Yes, it’s the 10th time that we have the pleasure to thank you for the fantastic year and to wish you all the best for the next. Founded in 2009, we’ve come a long way and celebrate the 10th birthday. Our intention was (and still is) to make Autodesk Data Management successful, worldwide. Coming from a software development background, with many years of experience in collaborating with resellers in Data Management projects, we saw the potential of Vault and wanted to unleash it with customers around the globe.

We believe that Data Management requires to be configured and customized to meet the customers’ processes. Vault comes with best in class, preconfigured CAD workflows so that starting with Vault in the engineering department is a no-brainer. The configuration of Vault is simple and flexible. However, when it comes to customization, meaning extending or automating the built-in workflows, the classic application engineers are confronted with the .Net development language. Although most application engineers have some coding skills, such as with scripting languages like Lisp, iLogic or even some Visual Basic (or VBA), creating extensions for Vault requires deeper development knowledge. This is where we saw a chance to help. We started by choosing a (back then) new and quite promising scripting language from Microsoft called PowerShell and created several Vault extensions that used that scripting language for customization. The idea was to put application engineers again into the game of customizations with a simple, powerful and standard scripting language.

In 2010 we released the first version of powerJobs, which uses PowerShell for creating any sort of imaginable custom jobs. From simple PDF generation into a shared network folder, up to connecting to SharePoint or the like. Meanwhile, PowerShell is ubiquitous inside the Microsoft landscape, so that any workflows can be implemented, and the web is full of tutorials and code snippets.

We immediately recognized that although PowerShell is way simpler for non-developers, the Vault API was still too complex. Therefore, we developed powerVault, which exposes the most used Vault API functions in a way simpler and version-independent way. This really changed the game. Now every application engineer can create custom jobs, and the best is that such jobs are compatible across Vault versions.

In 2012 it was time for myView, today known as Vault Data Standard. The idea was to provide a simpler way to customize the Vault client, with additional dialogs and functions. With simple PowerShell scripts and XML files, it became possible to tailor the way designers enter their data into Vault by following the company’s standards. Data Standard got acquired by Autodesk a few years later and it’s now part of the Vault client.

In 2014 we introduced a new way to integrate Vault with ERP systems. So far, the classic way was to exchange text files between Vault and the ERP system, but we thought there must be a better, more efficient and more modern way of doing this. We looked to several solutions on the market, but they were all too complex, cumbersome and expensive. We wanted something deeply integrated into the CAD workflows. powerGate was born, and it brought ERP integrations to a completely new level. Due to a direct integration with the ERP system, the next item number can be pulled from the ERP system, the Vault BOM can be compared with the ERP BOM, ERP items can be searched and inserted as virtual components or raw material, and any operation is immediate, so no delay and no deferred error handling.

In 2016 we wanted to make Vault actions (events), such as check-in/-out, lifecycle change, and the like, extendable through PowerShell. powerEvents was the answer. With simple PowerShell scripts, it’s now possible to limit or extend the execution of a Vault client action, such as a lifecycle transition, by creating a custom logic. Examples are preventing the designer to approve his own file (4-eye check), or automate the assignment of items, and much more. Companies’ rules can now be easily applied to the Vault client.

In the 10 years, we started by creating applications that make the enhancements of Vault processes simples, continued with connecting Vault to ERP and PLM, and with the introduction of the bcpToolkit, we changed the way how big Vault data load shall be done. Our work can be summarized in

This is where we put our attention. Make complex data load from file-system or competitive solutions into Vault a secure project. Ensure that Vault processes get enhanced to meet the companies’ standards. Connect the engineering department with the rest of the company in a modern way.

So, the question is, what’s next? Well, the Vault–Autodesk Fusion Manage connection just got started, and we are working on the next evolution of our connector so that any workflow can be implemented simply. You guess it? Yes, there will be a PowerShell version of the connector soon, which will put you all in the position to create cool workflows.

We are commitment to LOAD – ENHANCE – CONNECT and have several topics we are working on, and we will be pleased to continue to share our work with you. As for now, we like to wish you all the best and look forward to working with you in the new year. 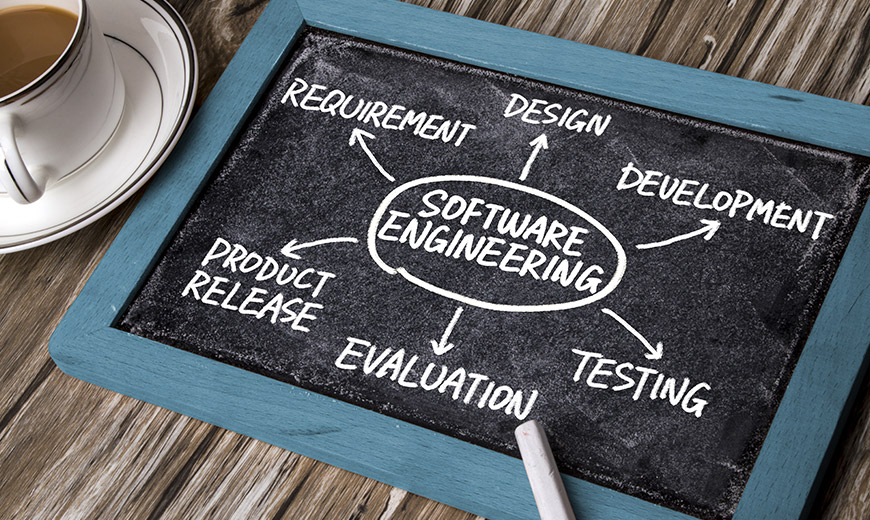 Last week we published the beta versions of our products for Vault 2020. If you are a “new stuff... 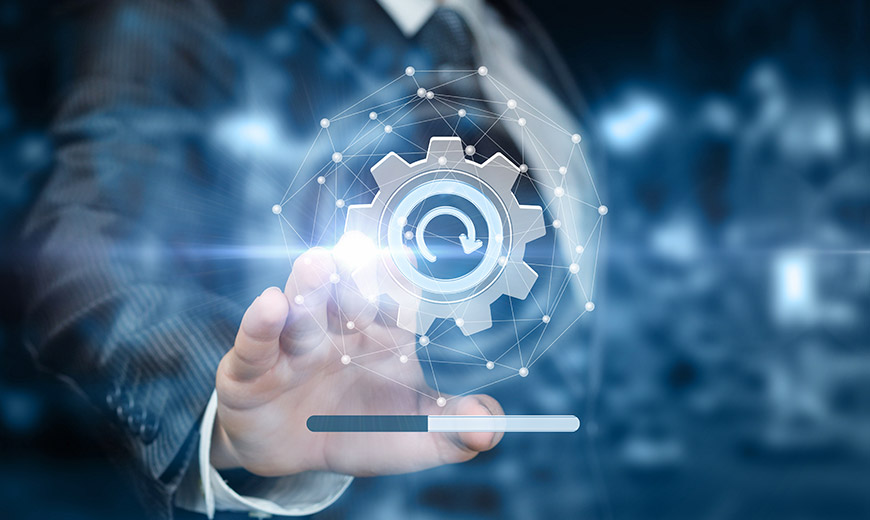 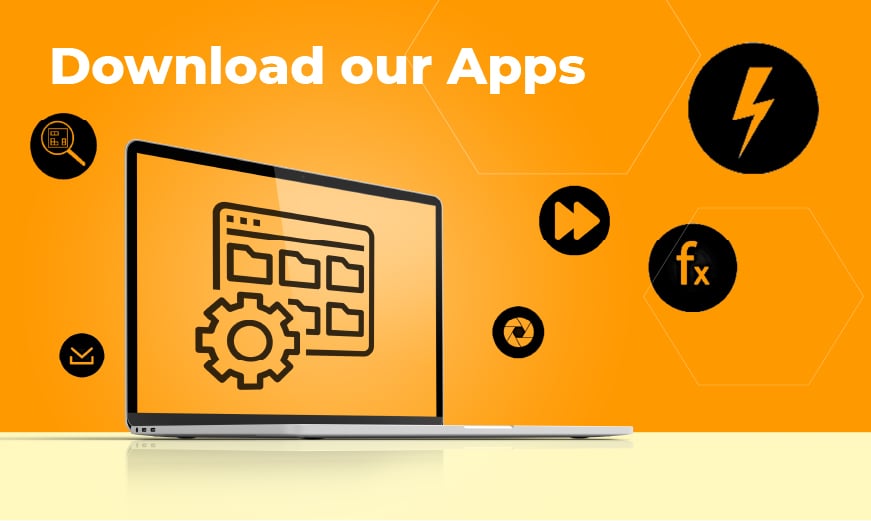 Our free Apps are now Updated for Vault 2022!

At COOLORANGE, we have developed a set of free software tools for Autodesk Vault designed to...